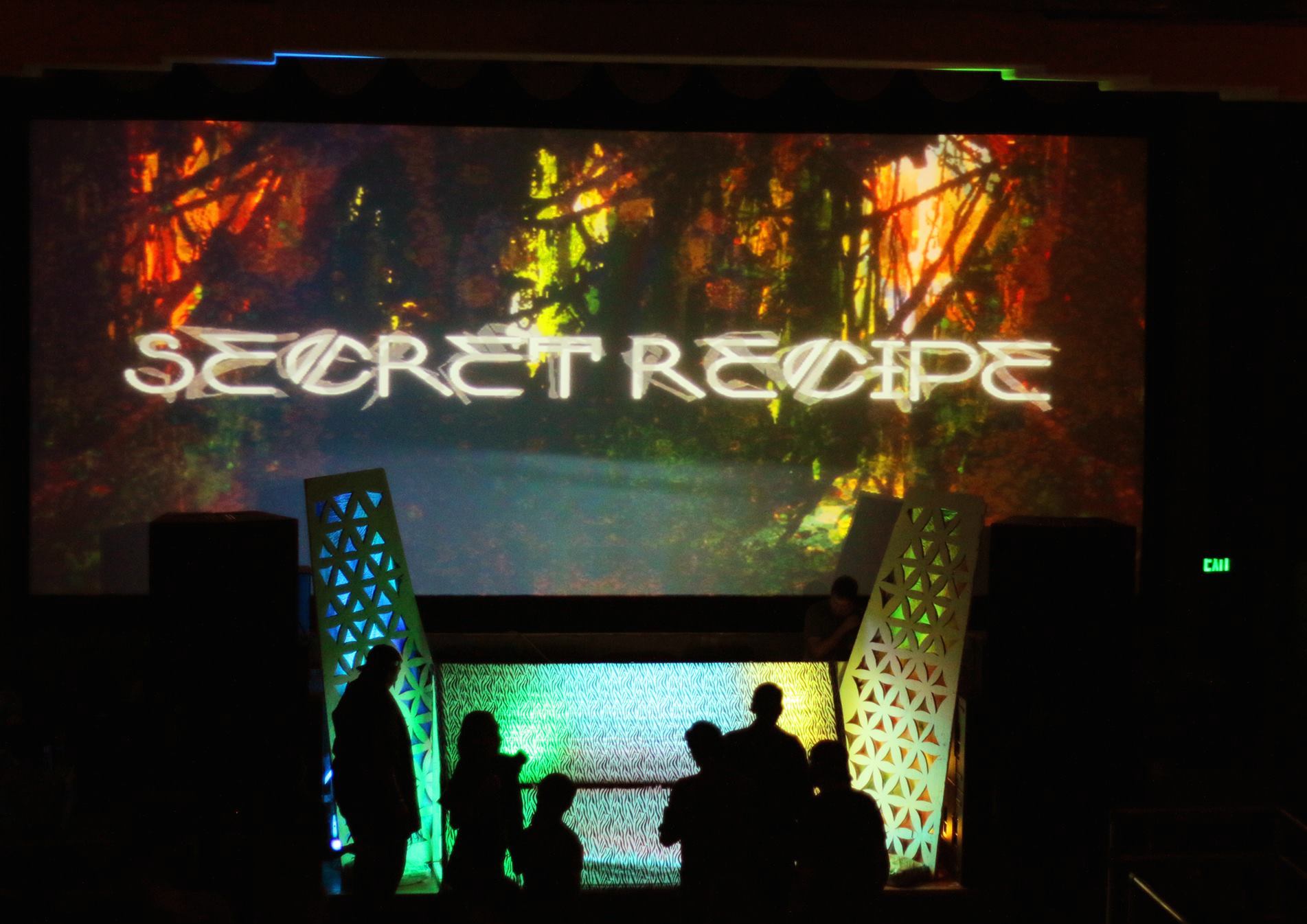 Secret Recipe Returns to Faytown on 11/9

We’re stoked to welcome Benji Hannus, aka Secret Recipe, back to Fayetteville this week to kick off his Fall/Winter Tour.  He will be performing a free show Thursday night at LiT Lounge off Dickson street alongside local bass heavyweights NO.FACES and MEESH.

Benji has been making new sound as Secret Recipe with sparkling, cosmic melodies and whompy bass lines that have really stepped up his music production.  Collaborating with various artists these last couple of years, his sound is gaining even more curvature and textures.  Working under the Street Ritual label along other popular names like Somatoast, Detox Unit and Supersillyus – Benji is definitely an artist to keep up with. 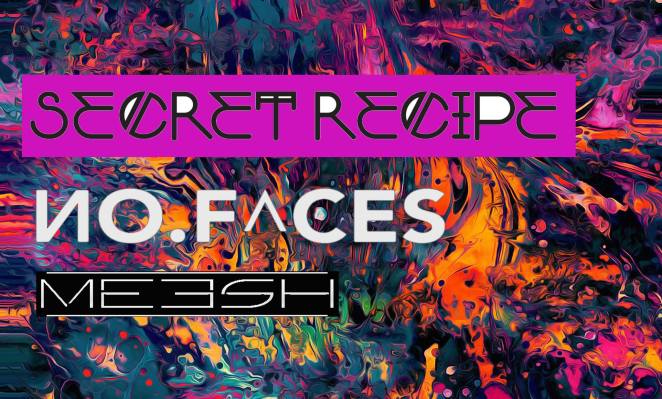 :  Welcome back to Fayetteville.  You’ve played Social Club a couple times in the last couple of years, what did you think about the venue and the overall Fayetteville bass scene?

SR: I loved playing at Social and in general Fayetteville is one of my favorite places to play. To be honest, I didn’t know anything about what I was getting into the first time I came out, and I was surprised to find a super knowledgeable and jumping scene filled with friendly people and bass music enthusiasts.

:  Where are you based out of and how has that influenced your sound?

SR: I’m based out Oakland and grew up in San Francisco Bay Area, and that’s definitely influenced me towards a more West Coast gangster bass and minimal style in my production.

:  How long have you been producing?

:  Who are some of your biggest influences and inspirations?

SR: My influences and inspirations are pretty varied, as I like to make a bit of everything in my own weird way, but some of the producers whose influence have most greatly shaped my sound include Joker, NastyNasty, Clozee, Tipper, Perkulat0r, G Jones, Eprom, Cashmere Cat, Koan Sound, and Bleep Bloop. I’m also heavily inspired by bands like Animal Collective and Cocorosie, as well as dystopian fiction and abstract film and television.

SR:  My vibe is a strange blend of everything, weaving together sparkly and feelsy melodies with heavy and experimental sound design. I like to create something that sparks a range of emotions while making you question what you believe. I’ve always been drawn to music that crosses the boundaries of genre and makes you rethink the way sound can be used so much so that you rethink your own reality and the way your life can be lived. Whether or not I’m succeeding, that’s something I hope to accomplish with my sound.

:  You changed your name from Intellitard to Secret Recipe, why did you decide to make the switch?

SR:  The list of reasons is long, but to sum it up I was starting to really level up and make way better music and I wanted to rebrand all of that hard work under a new moniker that people would take more seriously while signifying to the world that I was putting in the work and putting out a better product. So far it seems to have been a good idea. 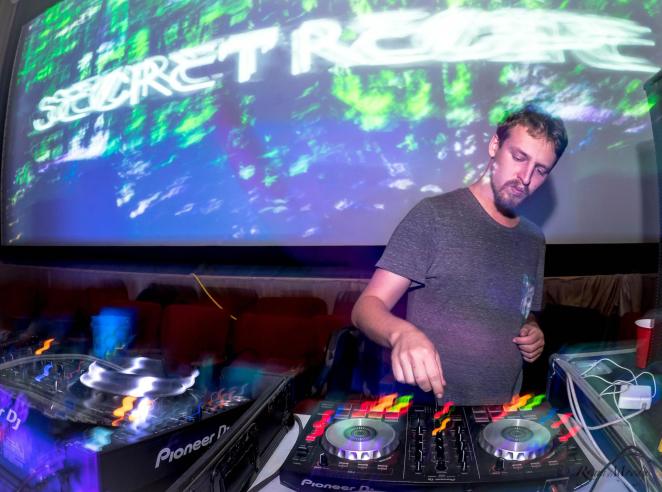 :  How did you get started in the music scene? Did you do anything before Intellitard?

SR:  Before Intellitard there was years of being a hard partying music fanatic and before that there were some really crappy punk bands and some guitar lessons I now wish I’d taken more seriously.

:  We see you’ve been collaborating a lot with LITLBIRD, how did you guys meet and tell us a bit about how you guys work together?

SR:  I just stumbled upon LITLBIRD on the internet one day, and I hit him up to ask for tunes for my Wormhole Music Group label and to ask if he wanted to collab. I found out he lived near me and we linked up one day and found we work well together, so it happened a bunch more times and we made a bunch more tunes. LITLBIRD is awesome and everyone should follow him.

:  You just dropped an EP called Earthling Music for Fellow Earthlings.  We saw that all proceeds of the EP sales will be split 50/50 between relief efforts for the recent North Bay fires and relief efforts for Puerto Rico.  It’s rad to see you donating your sales to these relief efforts – tell us what influenced you to do this.

SR: Well, basically I’ve just been feeling lately like too many terrible things keep hitting the world, and when wildfires popped up all over the North Bay it hit really close to home and I wanted to do as much as I could to help, which included driving donations up to shelters and doing some volunteer work and fundraising. So mostly I just wanted to put my music towards the same relief effort, and I decided to include Puerto Rico in that because I think the situation there following Hurricane Maria is in particularly bad shape and that people there are really not getting the help they need. I haven’t raised much through the release so far but it’s still something.

:  What is your spirit animal?

SR: My spirit animal is definitely Missy Elliott smoking a refried cigarette, but a close second is owls.